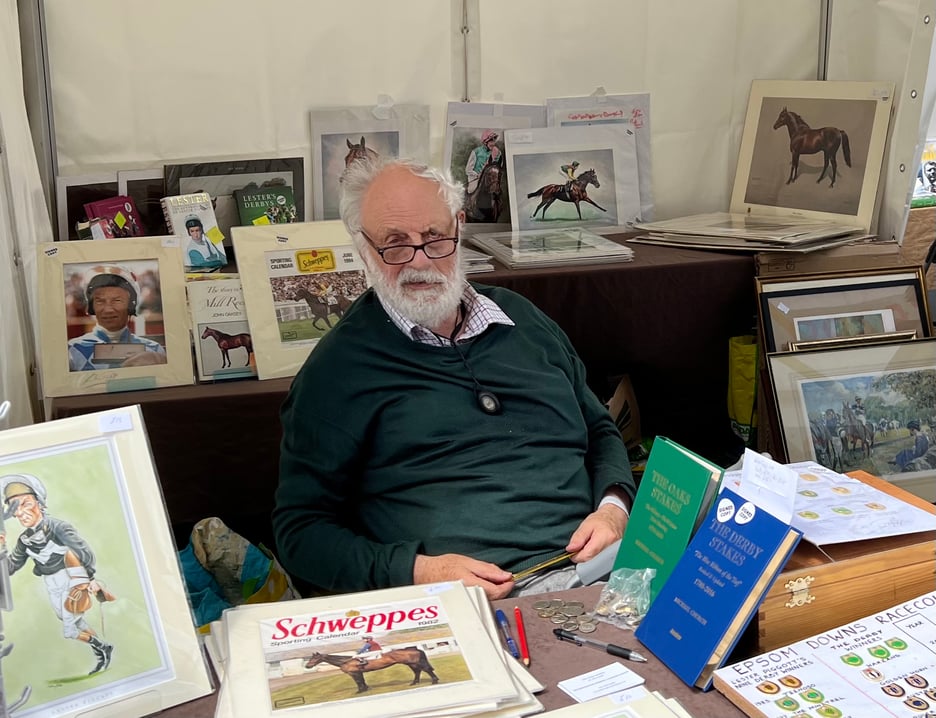 Many people will have seen Sir Rupert Mackeson over the years selling his books and prints on racecourses around the country. Few will be aware of his very colourful past. If you do see him, do stop for a chat ( buying a book or print is optional though of course most agreeable ) please tell him Simon Nott sent you and pass on the message 'Finish your autobiography' you'll probably get the same message I did, 'I'm still waiting for a few ******* to die first', delivered with a wry smile. Rupert certainly has a tale to tell and no doubt a few secrets to take to the grave. I interviewed Sir Rupert Mackeson, affectionately known as 'The Bad Baronet' back in 2018 for Star Sports. Here's what I wrote then....

He’s known to many racegoers as the genial gentleman that sells racing books and prints on course. That is undoubtedly true, though some may know that Sir Rupert Mackeson is a best-selling author in his own right, many won’t know that his soon to be published own story is a colourful as you’d find in fiction. Harrow educated, ex-amateur jockey and cavalry officer Rupert found himself working in the City for a bank controlled by the Mafia, escaped a possible elongated end under Blackfriars Bridge into a world of African smuggling, kidnapped….. We won’t spoil the story but will just say Scotland Yard famously said Sir Rupert Mackeson was second only to Ronnie Biggs giving them trouble in the 1970’s. Oh and there’s the small matter of what happened to Lord Lucan.

In part one Rupert talks about his racing family background then his days as an amateur jockey and cavalry officer before embarking on a career in the city. When people started appearing under Blackfriars bridge and coming to sticky ends in other nasty ways he decided to give up the city and life and become a smuggler in Africa instead. He was at one time considered to be Britain’s 7th most wanted man and 2nd only to Ronnie Biggs in giving Scotland Yard most trouble. He was kidnapped, fought his way off a plane and spent one night in a prison cell before almost inciting a riot. In an explosive part 2, Rupert throws light on what really happened to Lord Lucan and his own life as an author after being freed on his return to the UK. He talks about his friendship with Lester Piggott, Dick Francis and others, any regrets he might have had and his forthcoming autobiography.

The videos can be watch via the Star Sports website here. https://www.starsportsbet.co.uk/interview-sir-rupert-mackeson/

As well as selling his books and prints on course Rupert will also sell you them via his Marlborough Books and Prints website. Items on sale include many rare and signed books, including memorabilia signed by the late great Lester Piggott.  Click below.

If you don't already have an account with bet goodwin now could be a good time to open one. They offer BOG - Best Odds Guaranteed, and a whole host of concessions should you suffer an unlucky loser. Better still, open an account with them via the link below and you can get the ball rolling betting with their money by taking advantage of their UP TO £25 BACK OFFER. 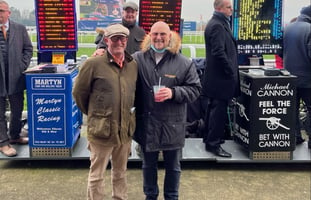 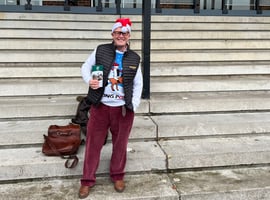 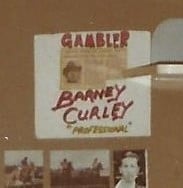